Is your tongue affecting your sleep? 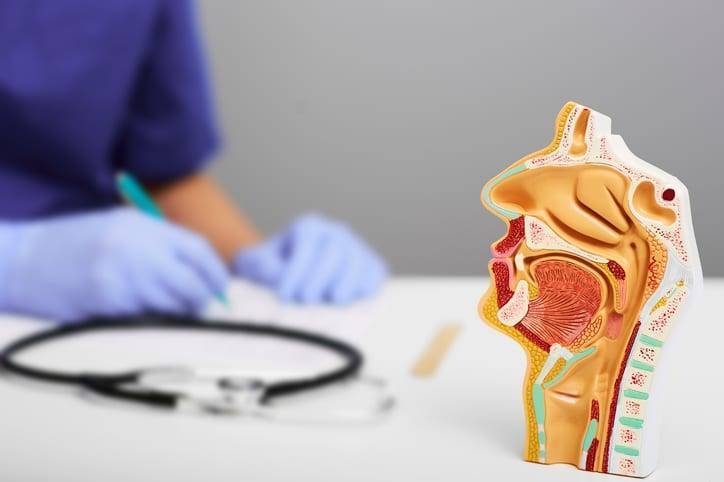 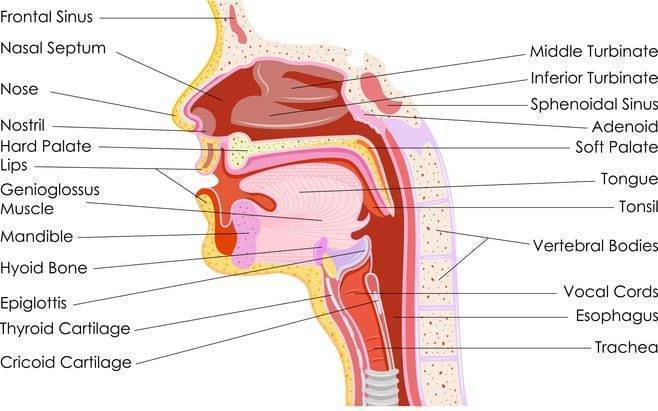 Your tongue may be causing an airway obstruction leading to snoring and sleep apnea. When some people relax during sleep, the tongue falls back against the throat and blocks the airway. While your tongue may appear normally sized, the tongue is a group of powerful muscles that extends much further into the back of the throat. An ENT doctor can inspect the back of your tongue with an endoscope. An endoscope is a thin, flexible tube with a tiny camera and a light that can reveal problems in the back of a patient’s throat, nose and sinus passages.

While there are multiple surgical names for the procedure, it is an effective,  long-term option for patients with enlarged tongues or affected by tongue position and shape during sleep. It is also minimally invasive, using low power, temperature-controlled radiofrequency energy. Finally, it is available in our office with general anesthesia and only takes a few minutes.

During radiofrequency ablation, a specially designed needle tip wand delivers low power, low temperature radiofrequency energy to the muscle at the back or base of the tongue. This energy causes the target tissue to scar and eventually contract, allowing the airway to open, which alleviates snoring and obstructive sleep apnea.

What is the VOAT Procedure?

There are several new studies that have found a relationship between obesity, sleep apnea and tongue size. The size or volume of the tongue, tongue fat and percentage of tongue fat were higher in obese patients that reported problems with sleep apnea. For these reasons, the VOAT procedure which relies on radio frequency can benefit some patients with obstructive sleep apnea.

What to expect from Radiofrequency tongue coblation

Depending on the size of your tongue, you’ll see improvement within 4-6 weeks of treatment, as scar tissue tightens the base of the tongue, opening your airway. Though some people experience mild discomfort after treatment, it can typically be treated with over-the-counter medication, and resolves rapidly.

Find out if you’re a good candidate for Tongue Radiofrequency snoring treatment. Not only is there potential for long-term treatment of sleep apnea and snoring, you may no longer require a CPAP machine or other invasive appliances.