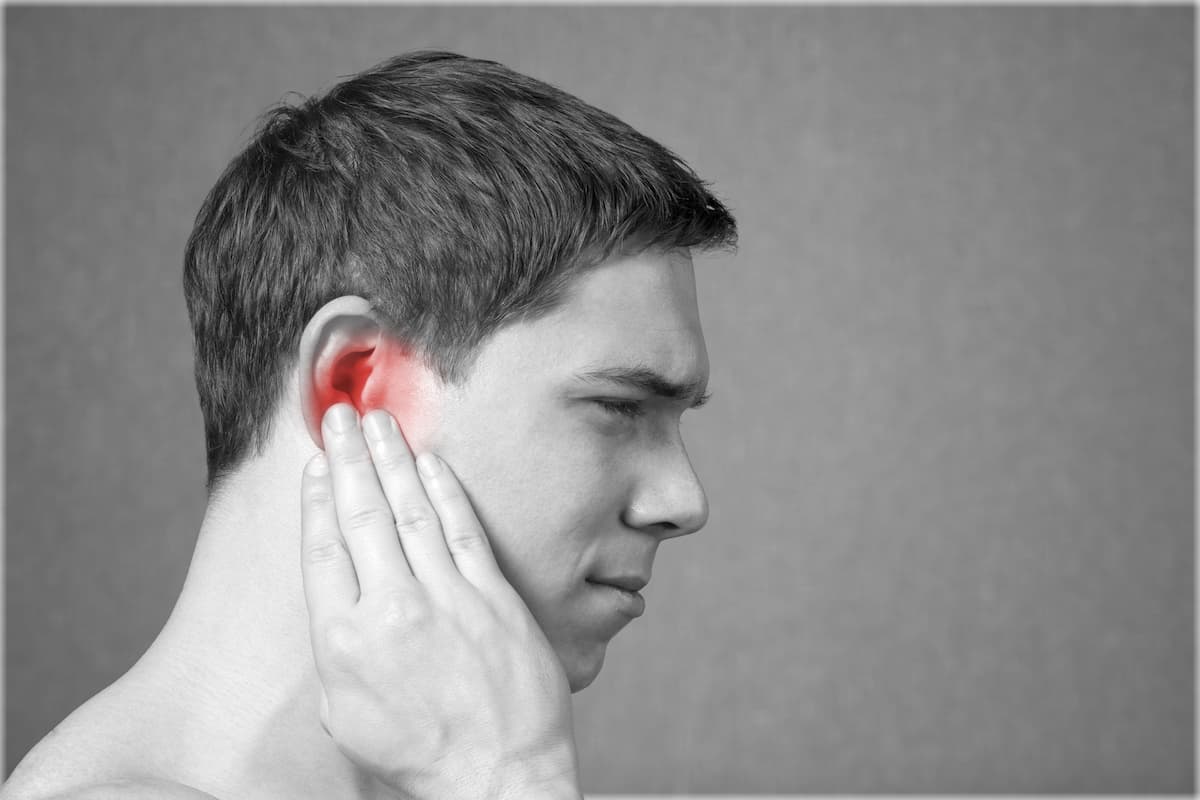 Feeling like your ears are plugged is never pleasant, and if that sensation persists for longer than a few days, it can be cause for concern. Eustachian tube dysfunction, or ETD, usually only lasts a week at most, but certain factors could cause it to last much longer.

What Is Eustachian Tube Dysfunction?

ETD occurs when the Eustachian tube leading from your sinuses to your middle ear becomes blocked. Normally, this tube allows air to enter your ear while draining mucus out, balancing the air pressure inside your ear. If it becomes blocked with mucus or inflamed tissue, it can affect your hearing.

ETD affects about 4.6% of adults in the United States. Adults over the age of 65 are statistically more likely to have ETD at 5.44% of the elderly population in the US, and it is often accompanied by other conditions such as:

Does Eustachian Tube Dysfunction Go Away On Its Own?

In most cases, ETD will go away on its own. As the inflammation and congestion from infections go away, blockages in the Eustachian tubes are usually cleared. That said, sometimes ETD may not go away immediately.

How Long Does ETD Last?

Clogged ears usually clear by themselves after a few hours to a week. However, clogged Eustachian tubes that persist for longer than six weeks may be a sign of chronic ETD. If your symptoms continue for more than a month, there may be an underlying problem that should be checked professionally.

ETD is characterized by various symptoms, some of which may indicate other conditions.

In most cases, Eustachian tube dysfunction can be identified by the following symptoms:

Often, these can last a few hours to several weeks, depending on their underlying causes.

For children, one of the most common causes of ETD is otitis media with effusion, or “glue ear,” in which infection causes the ear to fill with a glue-like fluid. In most cases, glue ear resolves on its own after three months at most.

Allergies that cause nasal congestion may cause the Eustachian tube to be blocked as well. This means ETD may come and go with seasonal allergies (as well as their associated symptoms).

If structures in your sinuses become inflamed or otherwise oversized, it could lead to chronic ETD. For example, enlarged adenoids (located in the upper back of the nose) can inhibit a number of sinus functions, including Eustachian tube function. Snoring and nasal drainage are also common problems.

Enlarged turbinates (which are structures inside the sinuses) may also lead to ETD, with additional symptoms including nasal blockage and congestion on alternating sides of the nose. Turbinate reduction surgery can be an effective way to restore Eustachian tube function if this is the case.

Sometimes, ETD can be handled with quick remedies such as chewing gum, yawning, swallowing, etc. However, if it persists for long periods of time, one the following treatments may be the best course forward.

Balloon dilation involves the use of a small balloon which is inserted into the nose and inflated to open up the Eustachian tube. Balloon dilation has been shown to have up to a 92.3% success rate in treating ETD, making it highly effective when used appropriately.

Radiofrequency (RF) turbinate reduction can be another effective treatment if it turns out that enlarged turbinates in the sinuses are the underlying cause of your ETD. Using temperature-controlled radiofrequency technology, this procedure causes the body to reabsorb the turbinate tissue, clearing obstructions to the Eustachian tubes.

If enlarged adenoids are the underlying cause, an adenoidectomy may be the best solution. This procedure usually only takes 15 minutes, making it a quick and potentially effective way to resolve Eustachian tube disorder.

In any of these cases, it’s best to contact an experienced ear, nose, and throat doctor (ENT) such as Dr. Kayem. Through his practices in Los Angeles and Las Vegas, he can help you find the underlying cause of your ETD and determine the best course forward.

Can a blocked Eustachian tube really last for months?

Yes. If it does, see a doctor.

Usually, no. The eardrum blocks fluid from entering the middle ear where the Eustachian tube is located.

What opens the Eustachian tube?

Usually, no. The eardrum blocks fluid from entering the middle ear where the Eustachian tube is located.

What opens the Eustachian tube?

Yawning and swallowing usually cause the Eustachian tube to open up.