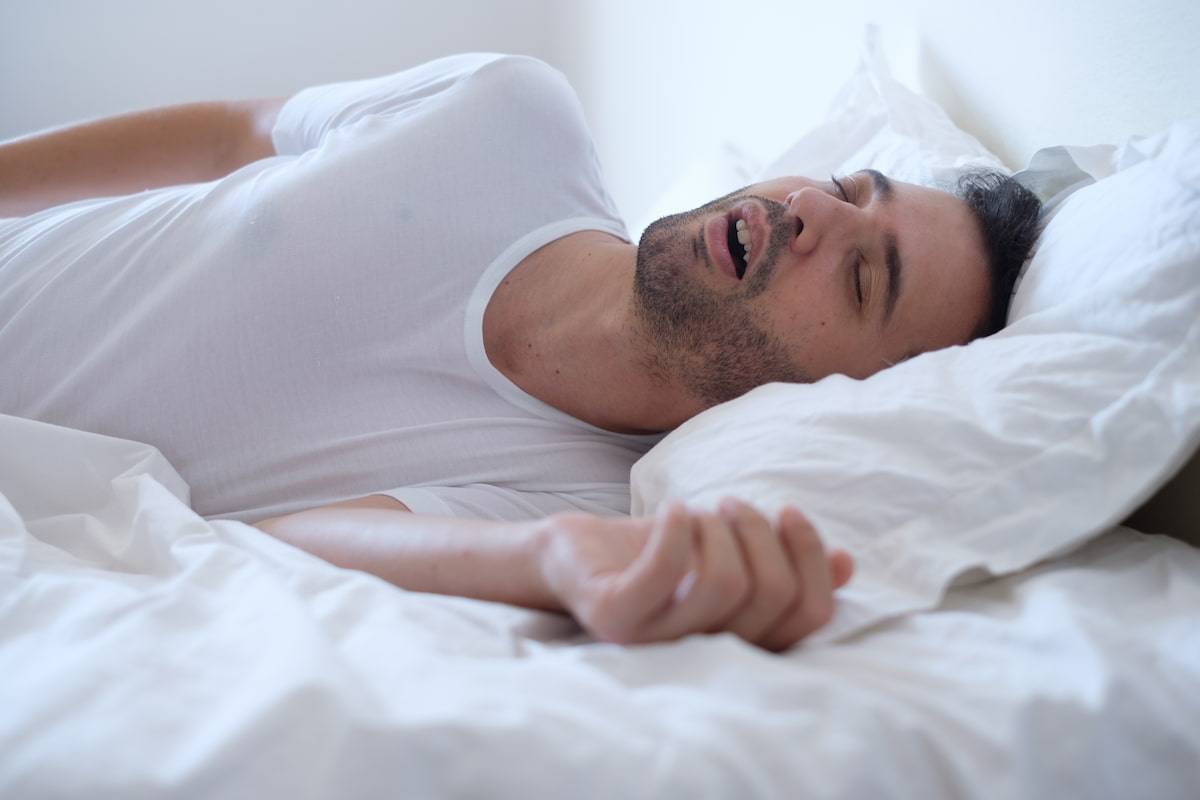 One of the most common signs of obstructive sleep apnea is loud snoring or a cessation of breathing. But how do you tell if you snore if you live alone? There are a few ways to know if you have sleep apnea, even if you live by yourself.

How Do You Know You Have Sleep Apnea?

It’s worth noting that snoring doesn’t always indicate sleep apnea, so it’s important to look for other signs as well. Common signs of sleep apnea aside from snoring include the following.

One of the more common symptoms is chronic fatigue and daytime sleepiness. In fact, patients who are treated for sleep apnea report less fatigue and tiredness as soon as they start treatment, so the impact it has on your ability to rest is significant. The severity of the daytime tiredness is related to the severity of the apnea. Patients with severe apnea will often find themselves falling asleep at work, in meetings, or when waiting for the red light to change. Severe apnea is dangerous if untreated. If you have these symptoms, you should seek an evaluation with an ENT as soon as possible.

The lack of adequate rest from a night of intermittent breathing can leave your body fatigued, and that may manifest itself in the form of a headache come morning.

It’s common for people with sleep apnea to open their mouths during the night in order to get more oxygen, and that can result in dry mouth and sore throat upon waking. Some individuals also frequently get up during the night for some water.

Waking Up Gasping for Breath

Even if you live alone, stopping breathing may still be apparent. If you wake up gasping for breath in the middle of the night you may be experiencing either obstructive or central sleep apnea.

People aren’t completely themselves when they aren’t well rested. That’s no less true with sleep apnea. If you have frequent mood swings, anxiety, irritability, or depression during the day, it may be a result of interrupted breathing while you sleep.

Finally, there are several indicators that often coincide with sleep apnea. These include:

These factors plus any of the above symptoms may indicate a need to seek treatment.

What to Do If You Think You Have Sleep Apnea

If you’re struggling with any combination of the symptoms listed above, there’s a chance that you’re one of the 936 million people worldwide with sleep apnea. However, not all sleep problems are a sign of sleep apnea, so you’ll need a professional diagnosis.

An experienced ENT (ear, nose, and throat doctor) such as Dr. Kayem can put you through a full evaluation to determine if the root cause of your symptoms is sleep apnea.

The evaluation process involves a variety of tests, which may include:

These studies are designed to determine whether OSA or other forms of sleep apnea are causing your troubles and to determine the best course of treatment.

Treatments for sleep apnea include:

If you live alone and have sleep apnea, it’s important to get it treated as soon as possible. Prolonged sleep apnea may result in additional health complications, such as heart disease, diabetes, or stroke.

Is it possible to be unaware you have sleep apnea?

Many people have sleep apnea without even knowing it. In fact, about 80% of moderate to severe cases in the US go undiagnosed.

How do you get tested for sleep apnea?

Sleep apnea tests may include a clinical sleep study, in which your breathing, brainwaves, and vitals are closely monitored.

clinical sleep studies since they aren’t as precise.

Can a smartwatch detect sleep apnea?

you’ll need additional testing to diagnose OSA or other forms of apnea.

If you’re in Los Angeles, Beverly Hills, Mammoth Lakes, or Las Vegas, Dr. Kayem’s practice can help you determine if you have sleep apnea. To get started, contact LA Sinus and Snoring today.